To share your memory on the wall of Gregory Canada, sign in using one of the following options:

Greg was known for his gregarious sense of humor and had a zest for life that was infectious.
Although making people laugh was one of his most notable gifts, Greg possessed many other endearing talents. He was very intelligent and excelled in school at the top of his classes. He graduated from Silver Bluff High School and was a member of the Class of 2004.  He had a passion for learning and teaching Spanish. After graduation, Greg attended USC Aiken and Augusta University to study to become a Spanish teacher.  He eventually used his knowledge of Spanish and began serving in the Aiken Spanish congregation for a number of years.

When Greg started off his career in the restaurant industry he never looked back. His charismatic personality enabled him to get a job at practically any restaurant of his choice. His love for food and hospitality led him to become a manager at Macaroni Grill and fostered his continuing career in the restaurant industry. While management offered more stability and training; Greg’s passion for the art of serving won over in the end. His coworkers marveled at how knowledgeable, professional, and skilled Greg was even when he was sick.

Greg had a natural gift for bringing joy to others and making sure everyone was always having a good time. While many people would take a shot at humor, Greg was a natural-born comedian. He loved singing, dancing, comedy, and cooking which led him to always entertaining others through hospitality. He knew how to lighten the mood and would give the shirt off of his back for anyone who needed it.  He enjoyed playing the guitar, keyboard, and video games. Greg also became good at working on cars. He would often be found on any given day rummaging through junkyards looking for parts to fix cars when in need of repair. While this would aggravate some people Greg enjoyed the challenge and nuances of tinkering with cars. It became a hobby and a passion that he enjoyed.

Greg had a desire to marry someone who shared some of the same likes and aspirations. When he met Tearra at a Spanish party he finally found what he was looking for. They were happily married on Oct 8th, 2011 in Augusta Ga. After living in North Augusta for a few years there journey together took an exciting twist when they found out they would be parents! They moved to Charlotte and had two beautiful girls that were Greg’s pride and joy Leah and Gabrielle. Every talent that Greg had now paled in significance to him being an outstanding Father. He devoted an exuberant amount of energy each day in playing, wrestling, and teaching his girls about the bible even when he was exhausted from his illness.

Out of all his achievements making a good name with Jehovah was always at the forefront ( Eccl 7:1) Greg at an early age expressed a strong desire to please God. He was raised as one of Jehovah’s Witnesses and often spoke to his family about his faith at a young age. Greg would often fall asleep as a kid praying on his knees before he went to bed. His siblings would say “ Greg get up you fell asleep” Greg would wake up and say “ No I didn’t I’m still praying”! Greg dedicated his life in Baptism on 4-25-2004 at the age of 18.  Even at the end of his battle, he was still determined to give parts at the congregation meeting. Greg served Jehovah faithfully,  as a loving husband, a wonderful father, and was loyal to the end ( 1 Cor 4:2 ).

In addition to his wife, Tearra, Greg is survived by four of his brothers Antwione, Terrance, Grant, Gram, and his sister Tiffany. Greg is also survived by his Mother Rena and his Father Greg Sr. and Stepmother Anitra. Greg is survived too by his Mother and Father-in-law Sonya and Nathaniel as well as many Uncles, Aunts, Nephews, Nieces, and friends. Greg will be remembered most for his unique way of finding humor in every situation. Whether it was a serious occasion or not Greg would be found laughing. We are confident that we will find Greg having even more reasons to laugh as Jehovah promises he is making “all things new” and his loyal servants will experience an everlasting joy where “the former things will not be called to mind or come into the heart” ( Isaiah 65:17-19).
Read Less

To send flowers to the family or plant a tree in memory of Gregory Maurice Canada Jr., please visit our Heartfelt Sympathies Store.

Receive notifications about information and event scheduling for Gregory

We encourage you to share your most beloved memories of Gregory here, so that the family and other loved ones can always see it. You can upload cherished photographs, or share your favorite stories, and can even comment on those shared by others.

Posted Jun 07, 2021 at 09:40am
One of the funniest brothers I’ve ever met. I worked with him at Macaroni Grill back in the day. He was always so much fun to work with and hang out with. He always had the dorkiest laugh.lol Always enjoyed our discussions whether it was about spiritual things or whatever. He was always so easy to talk to. I really hope I get the chance to see him again in the new system. Our love and prayers to Tearra, Gabby, Leah and the rest of the family and friends. ❤️🌹 - Kyle, Ben and Rachel Matthews 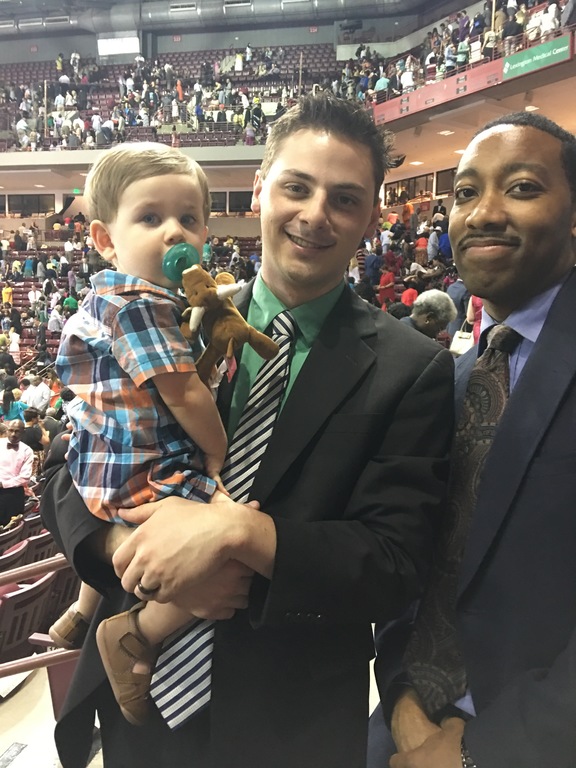 Posted Jun 04, 2021 at 11:57am
Condolences to the Canada family, sending a special hug to Mrs. Sonya and her Daughter during there time of bereavement.
Comment Share
Share via:
AP

Posted Jun 03, 2021 at 08:52pm
Greg was an amazing person. He will be truly missed. Sending prayers to the Canada family. Love and sincerest prayers Alysha Pressley
Comment Share
Share via:
MD 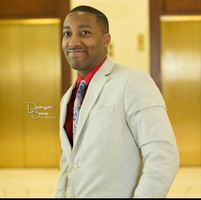 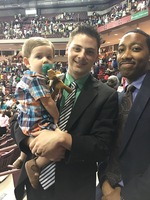